Chuck Jorgensen founded JX Enterprises (formerly known as Peterbilt of Wisconsin) in 1970, opening the first Peterbilt dealership in Waukesha, WI with a team of 5. In 1974, the second dealership was opened in Madison, WI. 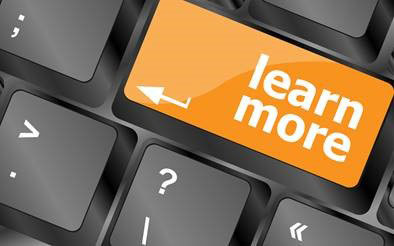 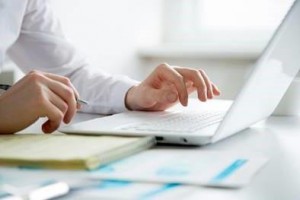